No one was harmed when the float caught on fire.
— Read on abcnews.go.com/US/dragon-float-catches-fire-disney-world-parade/story 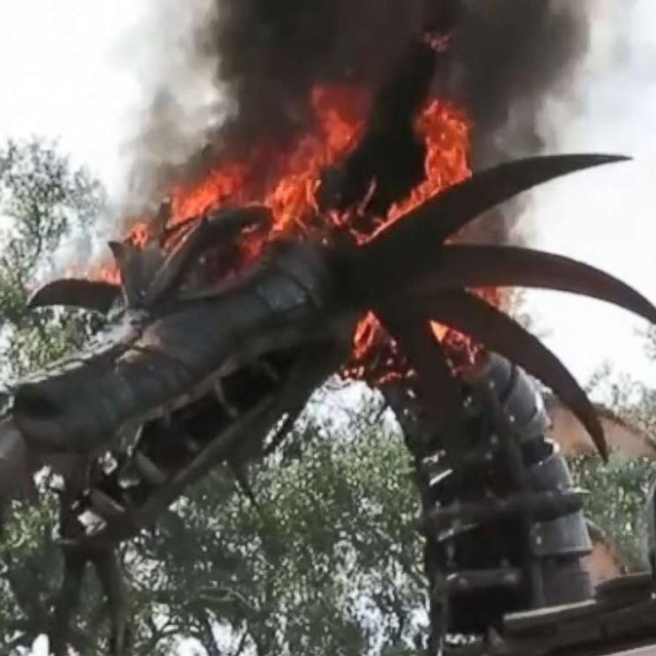 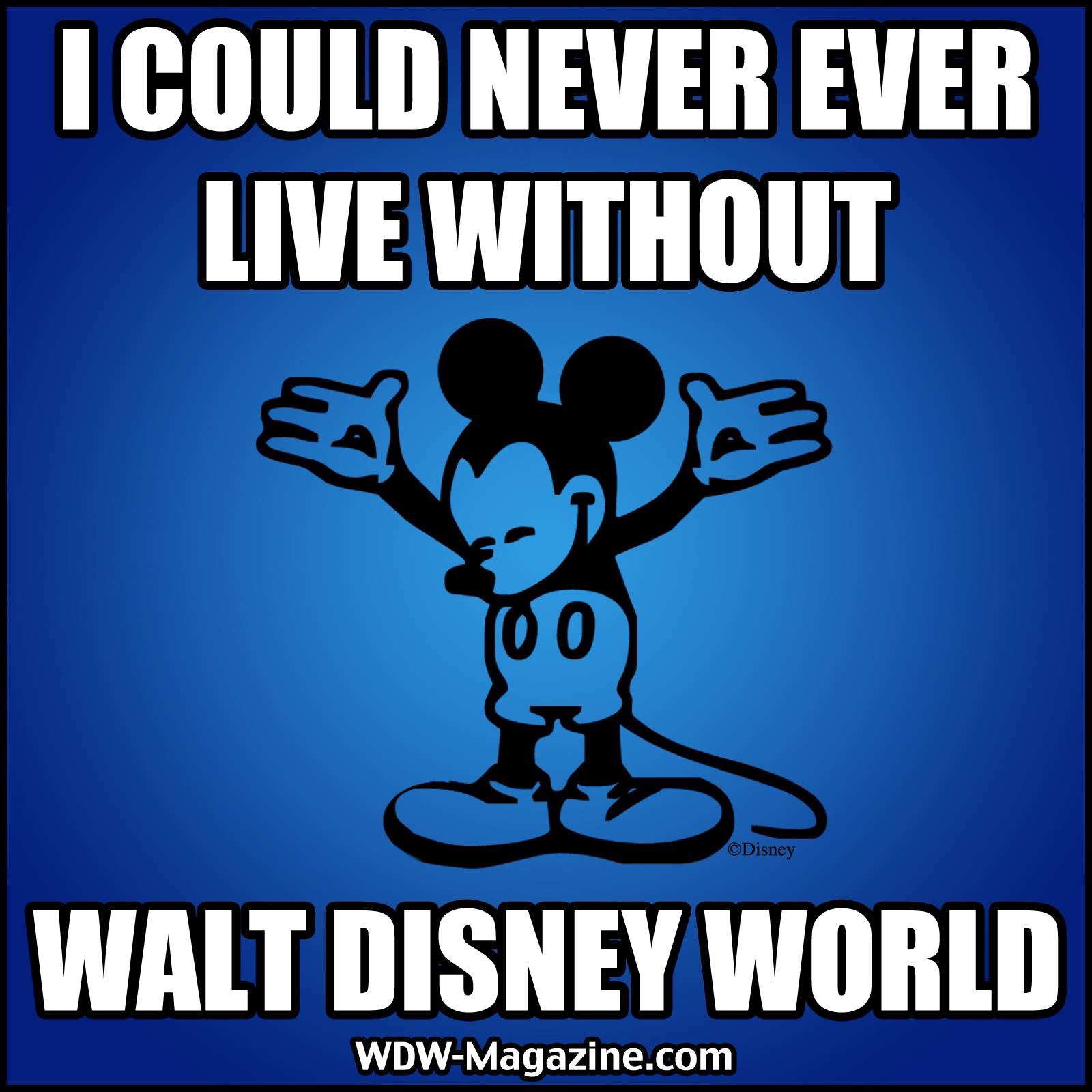 The Mature MouseTM had the pleasure of experiencing both Magic Kingdom parades during my recent Walt Disney World trip. Comparing them is the same as likening apples to oranges, both are fruit, but that is where the similarities end. The Festival of Fantasy Parade and the Main Street Electrical Parade are each unique in design and presentation.

In full disclosure, I should mention that I watched both parades on the same day. I should also note that I was able to see the Main Street Electrical Parade twice on that day due to extra magic hours. This might lead you to believe that I favor the Main Street Electrical Parade. So let’s begin our discussion of these two parades with that experience. 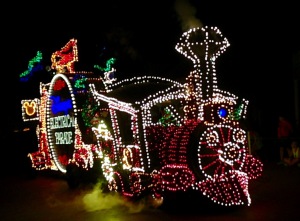 The MSEP runs approximately 20 minutes and is offered at different times depending on sunset and park closing. The parade begins in Town Square and travels up Main Street, around the Hub and into Liberty Square, and out of the park through Frontierland.

Regardless of the float, the underlining music is the same for the entire parade. It is a repetitive tune that tends to drone on after the first view floats, and became even more annoying during the second viewing of the parade. It is obvious that some of the animatronics have been recently updated; they use the same 3D effects for facial animation found on the Seven Dwarfs Mine Train.

The Festival of Fantasy Parade is the newest of the Magic Kingdom parades. It runs about 15 minutes and begins in Frontierland, around 3 o’clock each afternoon, and continues through the Hub and down Main Street to Town Square. The floats are huge and many are in constant motion, featuring classic and new Disney characters, including the fire-breathing dragon from Sleeping Beauty. The music and sound effects are different for each float. The bottom line, The Mature MouseTM prefers the Festival of Fantasy Parade.

Here is a short video of the dragon. Unfortunately, I did not capture it breathing fire.

Each of the following videos features the same Disney character as presented in each parade. Which do you prefer, the Main Street Electrical Parade, or The Festival of Fantasy Parade? I would enjoy reading your comments about these two parades.

For more information on these parades, visit the World of Walt blog for their list of six things you need to know about Disney parades.

A travel agent who specializes in booking Disney Vacations is a valuable free resource when planning your next trip. I started planning my recent Disney World Vacation by calling Jennie Nowers. When Cool Summer Savings was released, Jennie was up early applying these savings to my trip, which saved me 15% on the price of my resort stay. I did not have to do a thing. Tell Jennie that The Mature Mouse™ sent you and receive a special gift with your next booking 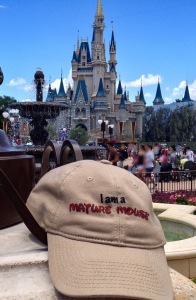 Please visit The Mature Mouse™ store for merchandise. Many of the items would make outstanding additions to your vacation gear and attire. This baseball hat is just one of the featured items available through the store. If you are a mature fan of Disney, consider getting an item. I am a Mature Mouse™, are you?