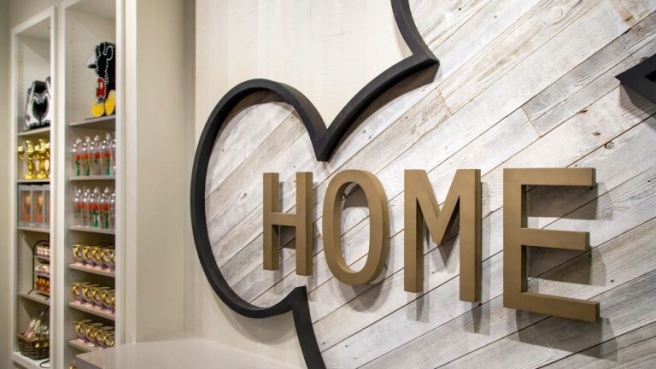 Many visitors avoid experiencing It’s A Small World while visiting one of the Disney Parks. There is an assumption that this is an outdated attraction, which features a song that will drone on in your brain for the rest of your visit. I was among those park visitors; I had avoided this attraction thinking it was not worth my time. I had been on It’s A Small World in Disneyland back when I was 12. And, I rode the Walt Disney World version at the age of 14. I thought that was enough. What more could I, an older visitor without children in tow, get out of revisiting this classic attraction?

However, after arriving at Magic Kingdom for an extra magic hour during my solo trip this past June, I found myself standing in front of It’s A Small World, with no line. The Mature Mouse™ decided to ride the attraction, fully aware that I might end up humming the song for the rest of my day at Magic Kingdom.

It’s A Small World made its debuted as an exhibit to salute UNICEF during the famous 1964 New York World’s Fair. Walt Disney and his Imagineers designed and constructed this attraction for the Pepsi Cola Company. The ride is dedicated to the welfare of children all over the world. The theme for It’s A Small World became a boat ride through various cultural celebrations of children from around the world. It’s A Small World is considered by Disney historians to be the quintessential Disney experience. 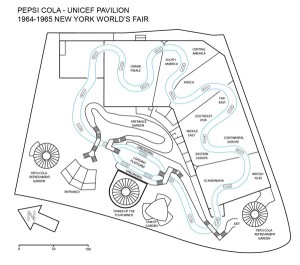 The Mature Mouse™ thoroughly enjoyed his experience on It’s A Small World. The song did not drill a hole in my brain all day. However, the attraction certainly added another layer of joy to my Magic Kingdom day. I strongly recommend that everyone take this voyage through the many villages of happy children when visiting of the Disney Parks. It will make you smile, and hum, throughout the day.

Please enjoy these short clips from my trip through It’s A Small World.

Please use this link to visit The Mature Mouse™ store for logo merchandise. Many of the items would make great gifts for the Disney fan in your life.

And, make sure you consult Jennie Nowers about your next Disney vacation. Tell her that The Mature Mouse™ sent you and receive a special gift from Jennie with your next booking. 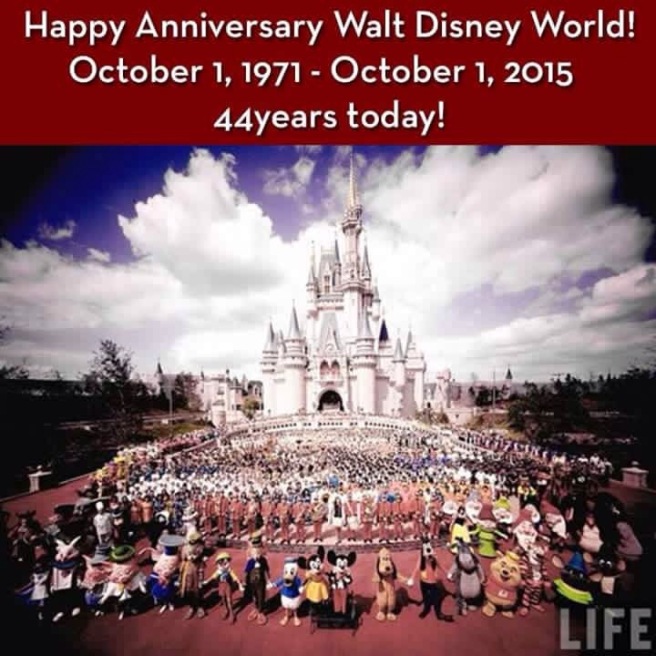 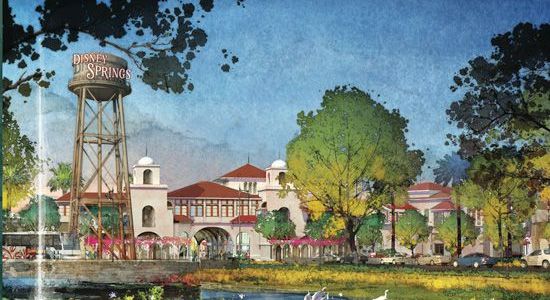 Downtown Disney is now officially Disney Springs. Here is an overview from Two Girls and a Mouse Tale. They discuss the changes already in place, and the construction still under way.

9/29/15: Lunchtime crowd gathers at DTD for the name changing ceremony.

Major construction continues at a fast pace from one end of Disney Springs to the other, and on all the roadways in-between!

Some concept art of what Disney Springs will look like in Spring 2016:

9/29/15: Mickey at the grand opening of Morimoto Asia today. 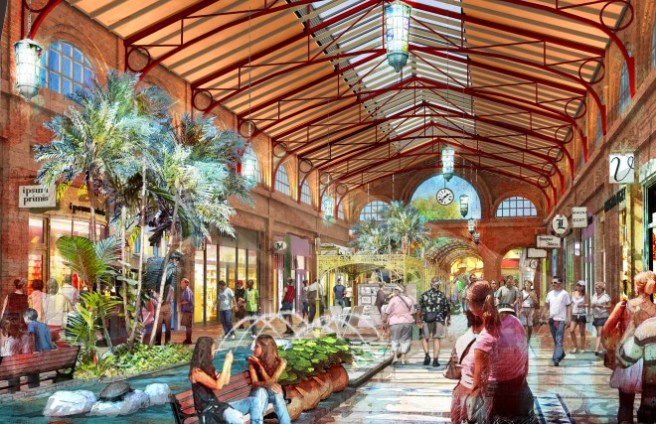 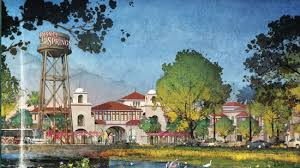 What DTD will look like as Disney Springs in Spring 2016 (lake view).

We’re less than a…