Having just spent time in Disney’s Hollywood Studios, it is clear that there are major changes coming to the park. Many attractions were closed by the end of June, when I was there, and a few more are slated for closing this summer. However, except for Bob Iger’s general statement that there will be an increased presence of Star Wars coming to the park, Disney has yet to announce the specific plans. Something has to happen, and fast, or guests will avoid visiting that park. This just does not seem right for those visitors who have saved for that once-in-a-lifetime vacation at Walt Disney World. With the 50th anniversary of the resorts opening coming in only 6 years, can Disney make all the necessary changes to its four Parks?

According to the website thisisinfamous.com, there are some serious rumors spreading about the changes coming to Disney’s Holloywood Studios, all with a price tag of 3 billion dollars. Click the image to see the full article. 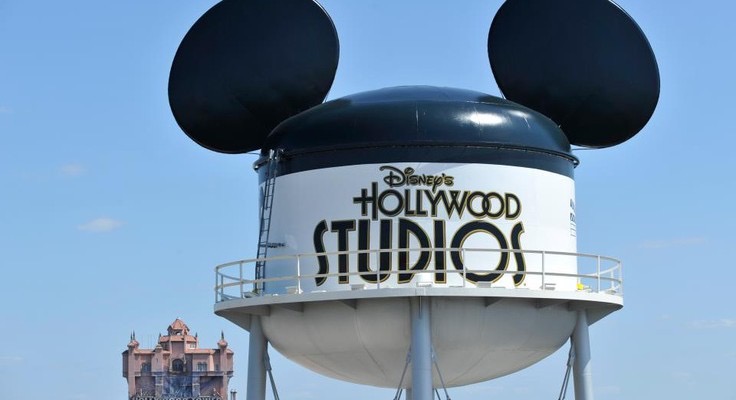